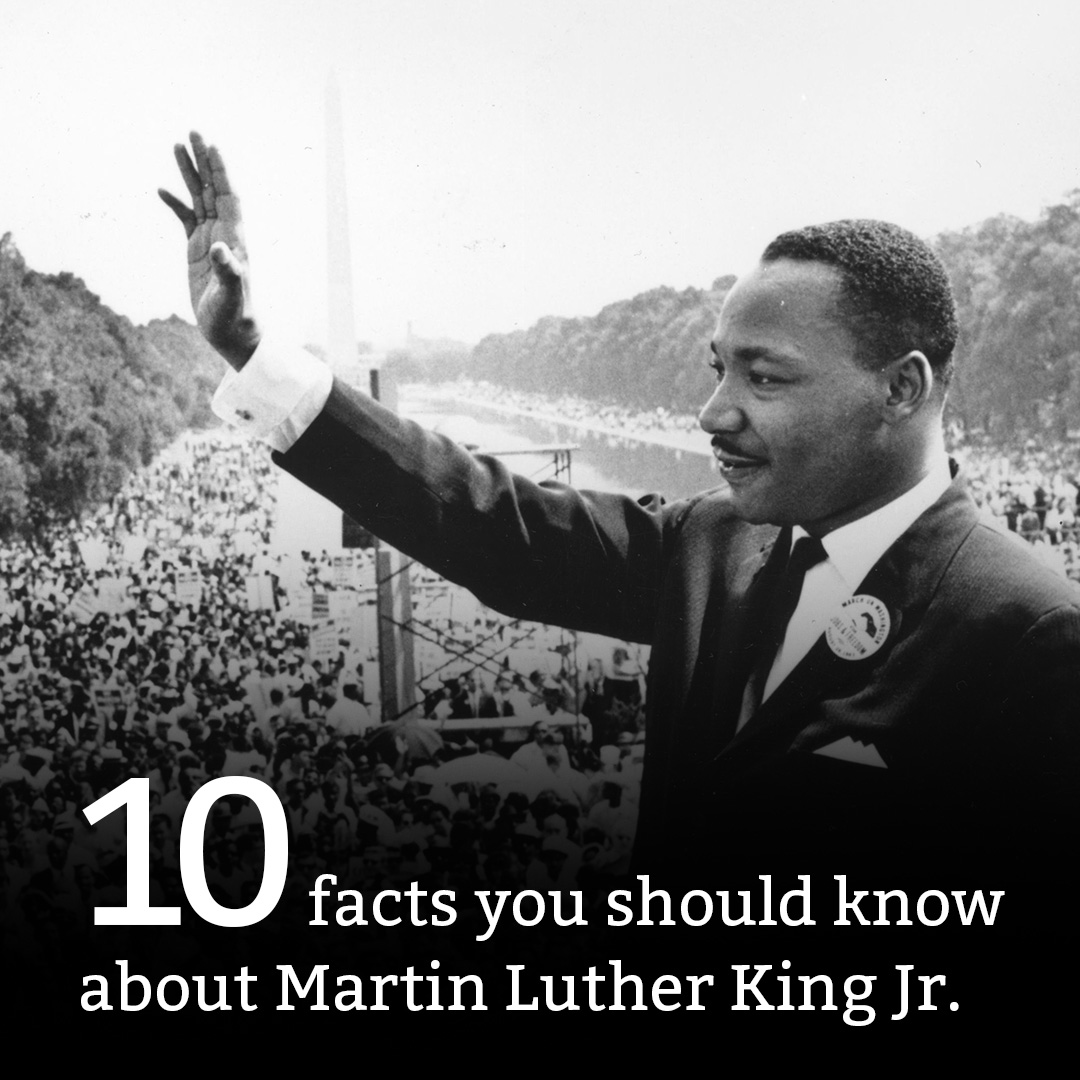 1. King’s birth name was Michael and later changed by his father after being inspired by Protestant reformer Martin Luther

2. King skipped two grades and entered Morehouse College at the age of 15.

3. He was the youngest person at the time to receive a Nobel Peace Prize.

6. King is the only non-president to have a national holiday in his name.

7. During his lifetime, King received 20 honorary degrees from colleges and universities across the US and around the world.

8. He became the first African American to be named Time magazine’s ‘Man of the Year.’

9. There are approximately 900 streets named after MLK in the US.

10. The March on Washington was one of America’s greatest displays of nonviolent protest.

We are currently enrolling eligible 3K and Pre-K students for the 2023-2024 academic year. Please complete the form below so that our expert professional staff can assist you with the enrollment proce…
[ continue ]

Black Poetry Day is October 17th and honors past and present black poets. The day also commemorates the birth of the first published black poet in the United States. Jupiter Hammon, who was born on Lo…
[ continue ]