During Black History Month, we pay tribute to the innumerable African-American men and women who have made significant contributions to America and the world in the fields of science, politics, law, sports, the arts, entertainment, and many other disciplines. But while the faces that dominate this annual celebration are among the most recognizable anywhere in the world – The Rev. Dr. Martin Luther King Jr., Harriet Tubman, Rosa Parks, Muhammad Ali, Jackie Robinson, Langston Hughes, Maya Angelou, and President Barack Obama -- there are countless other African-Americans who have made a profound impact in history; among them: self-made millionaire Madam C.J. Walker, world-renowned sculptor Edmonia Lewis, carbon filament light bulb inventor Lewis Howard Latimer, open-heart surgeon Daniel Hale Williams, science-fiction writer Octavia E. Butler, and the "Father of Black History" Dr. Carter G. Woodson. That legacy of leadership and exemplary accomplishment is being carried forward today by countless other African American contemporaries who are equally deserving of our collective respect and admiration. Our Gallery of Heroes pays tribute to some of these past and
present African American leaders across a diverse range of professional disciplines and individual pursuits.

Who Is Ibtihaj Muhammed? 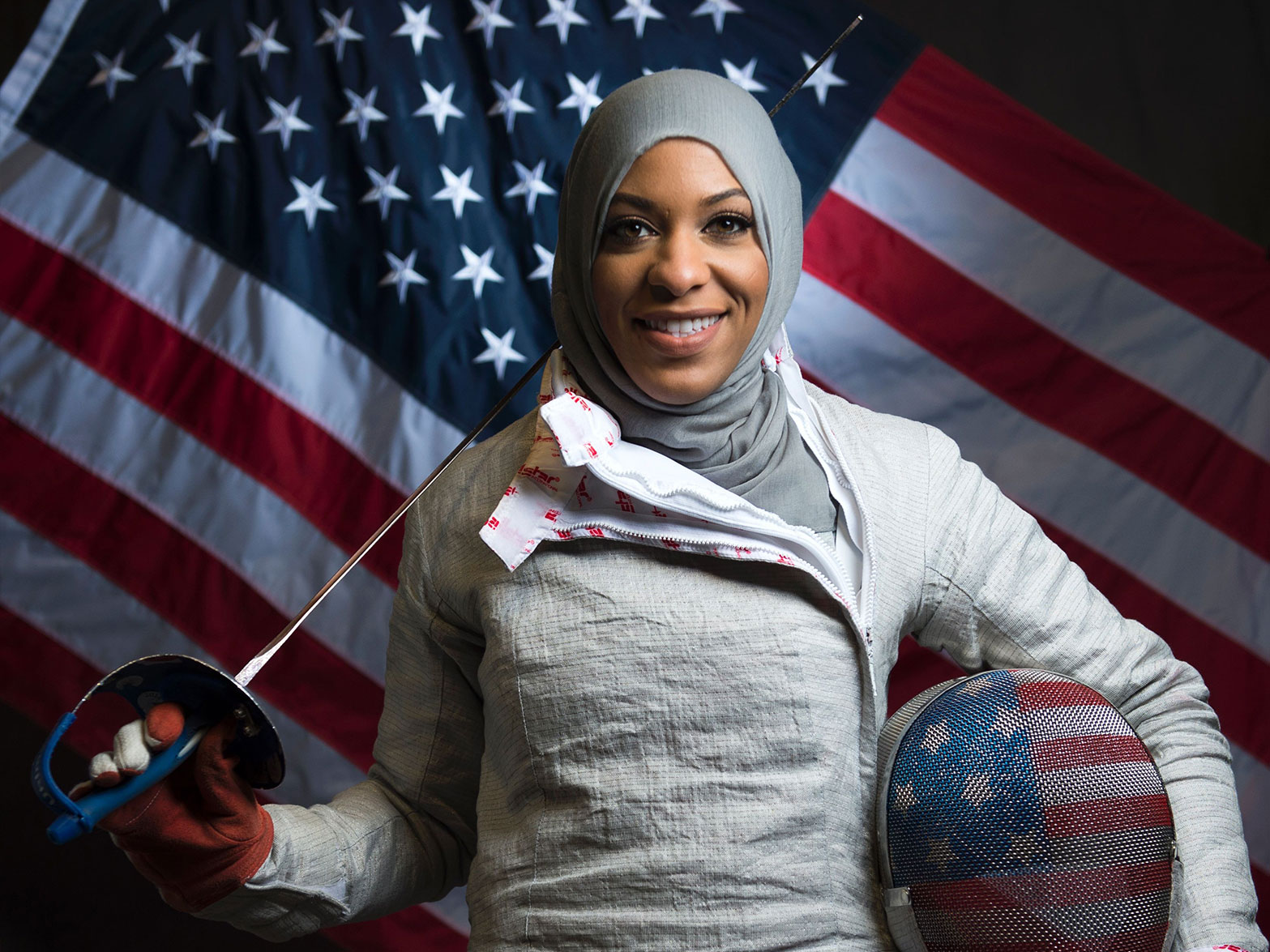 In 2016, fencing champion Ibtihaj Muhammad became the first Muslim woman wearing a hijab to represent the United States at the Olympics. She also became the first female Muslim-American athlete to win an Olympic medal when she took home the bronze in the team sabre event at the Summer Games in Rio.

Who Is Ibtihaj Muhammad?

Fencing champion Ibtihaj Muhammad was born in 1985 in New Jersey. She discovered fencing when she was 13 years old and has gone on to earn numerous medals and accolades for her achievements in the sport. In 2016, she secured a spot on Team USA. In qualifying for the Olympics, Muhammad made history when she became the first Muslim woman who wears a hijab, a traditional Muslim headscarf, to represent the United States. She became the first female Muslim-American athlete to win an Olympic medal when she took home the bronze in the team sabre event at the Summer Games in Rio.

Ibtihaj Muhammad was born on December 4, 1985 in Maplewood, New Jersey. She is one of five children born to parents Eugene and Denise Muhammad. From a young age, Muhammad had a competitive streak and loved sports. However, participating in sports at school sometimes conflicted with her religious observance to dress modestly. Often when playing sports, her mother Denise had to alter the uniforms to add long sleeves or covering for her legs. When she was 13, Muhammad and her mother discovered fencing when they saw a high school fencing team practice as they drove home. "The kids were wearing their long pants and hats, and my mom just thought, 'This is perfect,'" Muhammad said. "That's where it all began." Fencing was an ideal opportunity to participate in sports while wearing a hijab. Unlike when she played other sports, she also did not feel out of place amongst her teammates. When Muhammad first tried fencing in middle school, she didn’t particularly care for it, but she soon changed her mind. From a practical and financial standpoint, she viewed fencing as an opportunity to obtain a sports scholarship to a prestigious university. She also changed her weaponry from the epée, finding the saber better suited to her personality. (Of the three fencing disciplines, the foil, the epée, and the saber – the saber is considered the fastest and most forceful.) Soon her enthusiasm grew and Muhammad began attending the Peter Westbrook Foundation, a non-profit organization that introduces and teaches the sport of fencing (and life skills) to underprivileged inner-city youth in New York City. There, she met other kids from similar backgrounds and more encouragement to pursue the sport. Muhammad attended Maplewood’s Columbia High School, where she excelled and became captain of the fencing team for two years and helped win two state championships.

Ibtihaj Muhammad attended Duke University on a scholarship. She graduated in 2007 with dual bachelor’s degrees in international relations and African-American studies with a minor in Arabic. During her first year at college in 2004, she earned All-America honors with a record of 49-8. From there, she went on to place second at the mid-Atlantic/South Regional and 21st at the Junior Olympics. The following year, she finished 11th for saber at the NCAA Championships, and earned her second consecutive All-America honors. A third would come in 2006.

"Fencing has taught me so much about myself and what I am capable of. I want to be an example for minority and Muslim youth that anything is possible with perseverance. I want them to know that nothing should ever hinder them from achieving their goals—not race, religion, or gender." - Ibtihaj Muhammad, Duke Magazine, 2011. 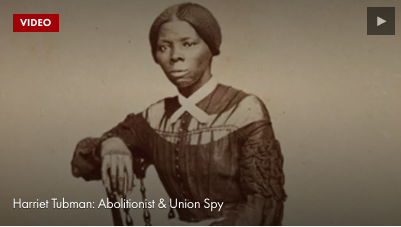 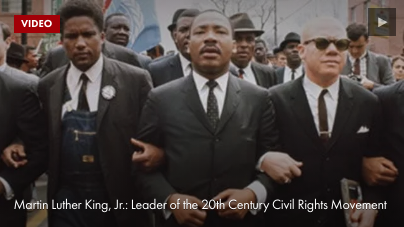