BY Stephen Levin, Laurie Cumbo, and I. Daneek Miller
May, 2016 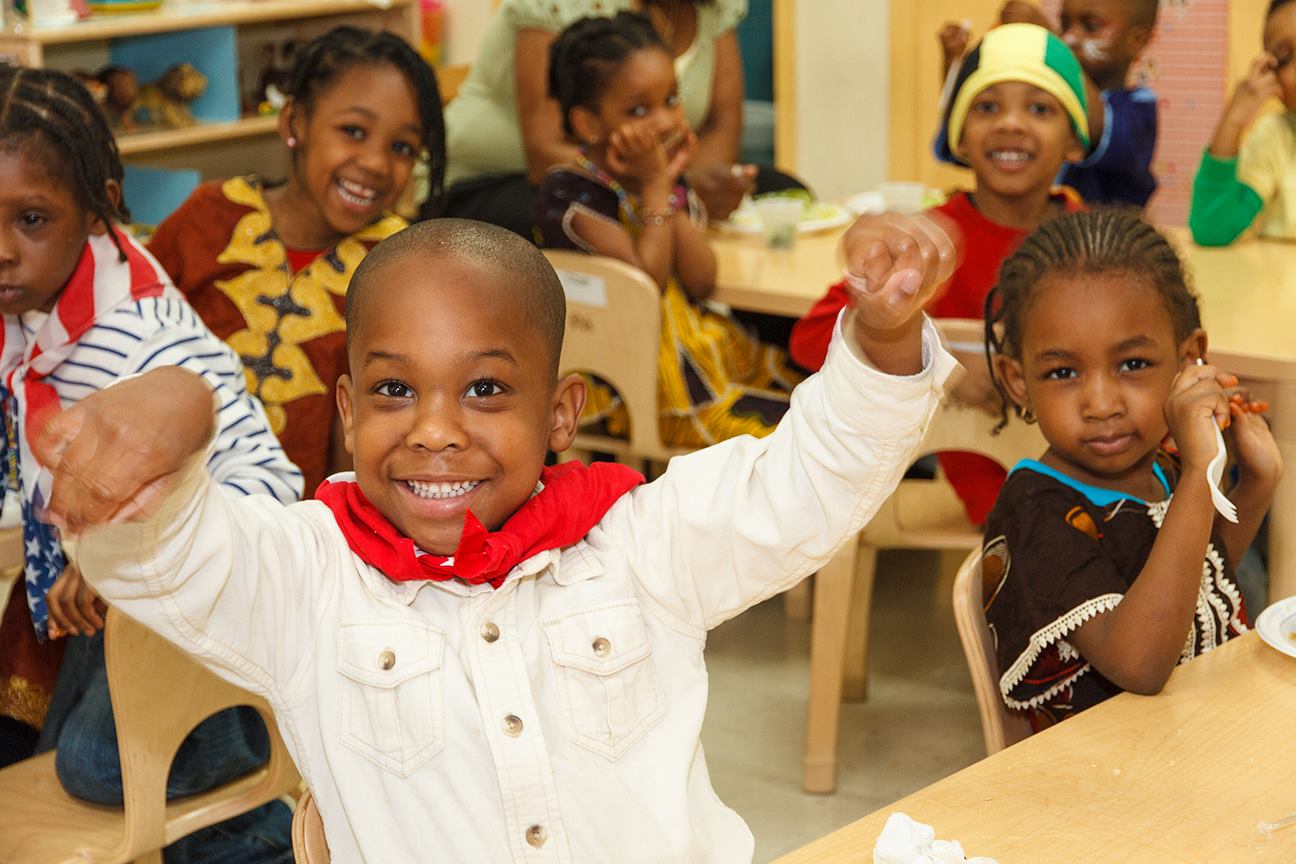 “According to one recent report by the Campaign for Children and United Neighborhood Houses: By the city's own measures, Pre-K programs run by community-based organizations [like The Friends of Crown Heights Educational Centers] outperform their public school counterparts in nine out of 10 quality metrics, including classroom organization and language reasoning."

New York City’s relatively new universal pre-K initiative is, by many counts, a striking success. Free, full-day classes are available to every 4-year-old in the city. Over 68,000 children are enrolled — triple the rate from just a few years ago. National observers say that New York City has effectively set the standard for how to do pre-K, dwarfing enrollment figures in other cities and states. New York City has also been a national leader in the fight for a $15 minimum wage.

We applaud the de Blasio administration for these significant achievements.
Despite these successes, there is one thing that is not universal about New York City’s pre-K, and that is how we pay our educators. Over half of the city’s pre-K teachers, support staff and administrators are paid significantly less than they should be: A certified teacher with five years of experience working in a community-based organization makes $17,000 less than a teacher with the same credentials and experience who is working in the public schools. With 10 years of experience, the gap doubles to $34,000.
Similar salary, as well as benefit, disparities exist for all early childhood staff and teachers in early childhood programs serving younger children year-round.

This means that many community-based educators are themselves living in poverty while performing the important task of educating low-income children. We have heard from an upsetting number of early childhood educators who live off food stamps, who are unable to pay rent or who can’t afford health insurance. A disproportionate number of them are women of color.
Meantime, their peers earn significantly higher salaries and better benefits.

These disparities are not only unfair, but they are triggering high turnover rates and risking a shortage of qualified teachers in the city’s most vulnerable communities. We know the mayor is working hard to tackle economic inequality — which is why we must address the fundamentally unequal pay structure and benefits that threaten the long-term sustainability of a potentially historic program.
The pay disparity isn’t just troubling on its own terms. There is a trend of pre-K educators leaving community-based classrooms to do the same jobs in public schools. According to a recent report from the Day Care Council, one in two community early childhood centers reported losing certified teachers over the last two years, and just as many are operating with vacancies.

Ironically, despite their inferior salaries and benefits, community-based pre-K programs have a strong record of classroom excellence. A report released last month by Campaign for Children and United Neighborhood Houses showed that by the city’s own measures, pre-K programs run by community-based organizations outperform their public school counterparts in nine out of 10 quality metrics, including classroom organization and language reasoning.

The quality of these programs is not surprising. Many of these neighborhood-based programs have been serving their communities for years, well before universal pre-K came along.

Over the past several months, we and our fellow elected officials have joined advocates, parents and educators to call on the city to address this unsustainable rift in its hallmark initiative.